All Catholic schools are required to teach about other religions as part of the Religious Education curriculum. This is a feature of Catholic RE in all stages of a child’s development, from the beginning of primary school until the end of secondary school.

At Blessed Dominic Primary, we believe that the teaching about other religions is important for several reasons: 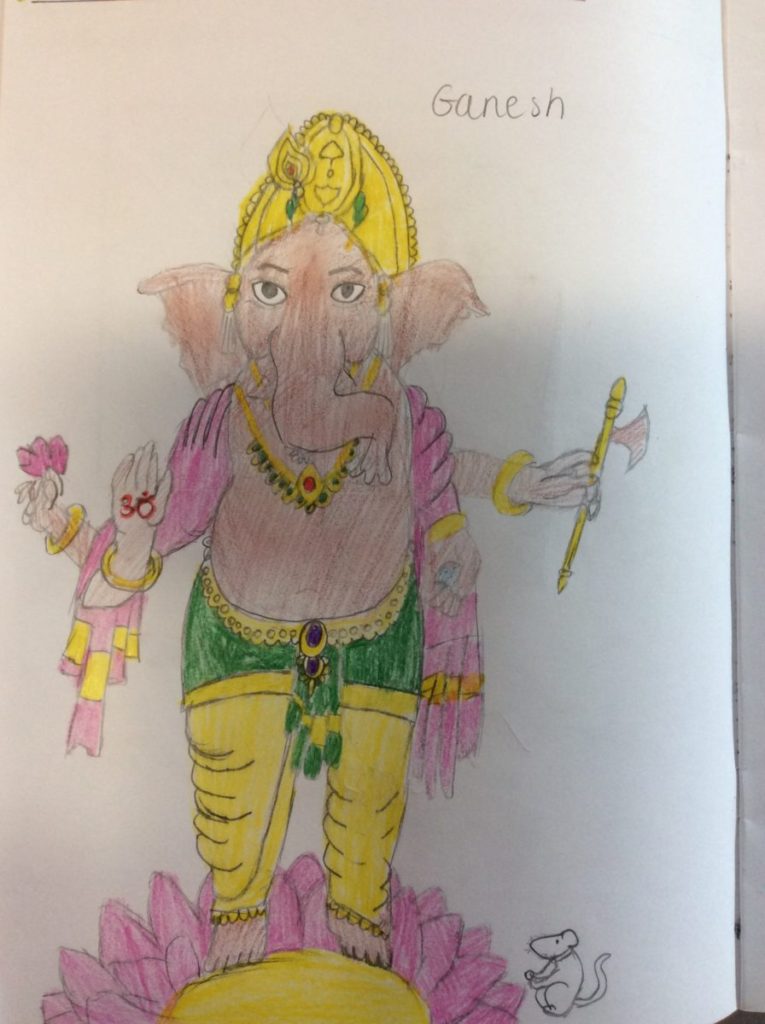 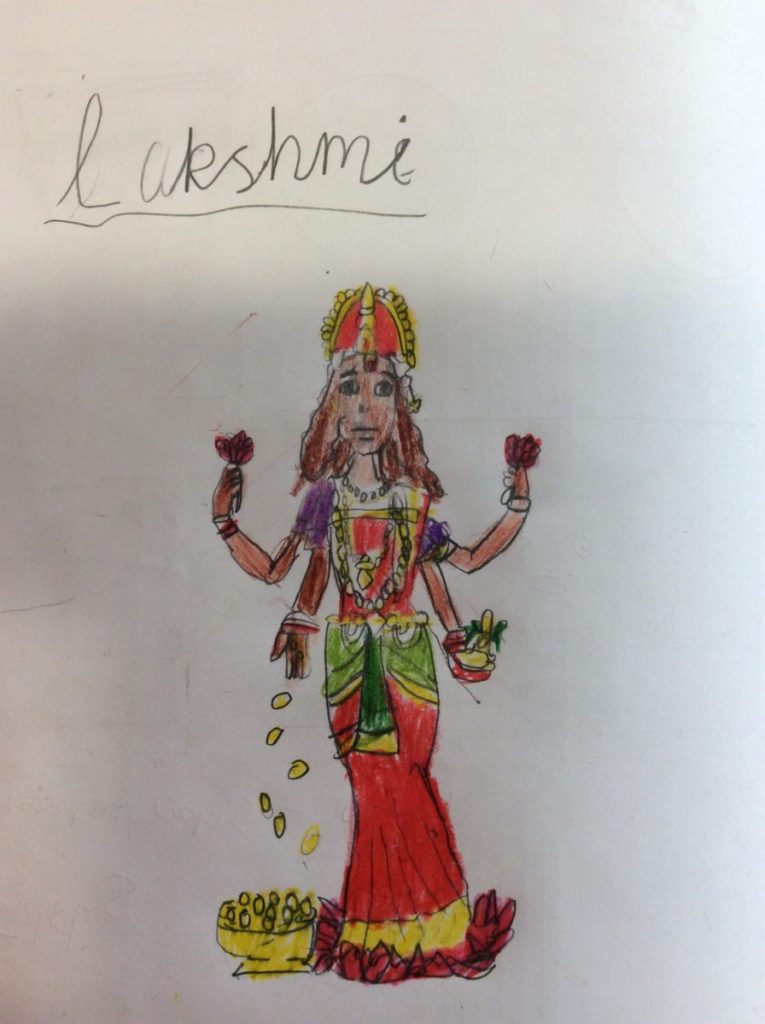 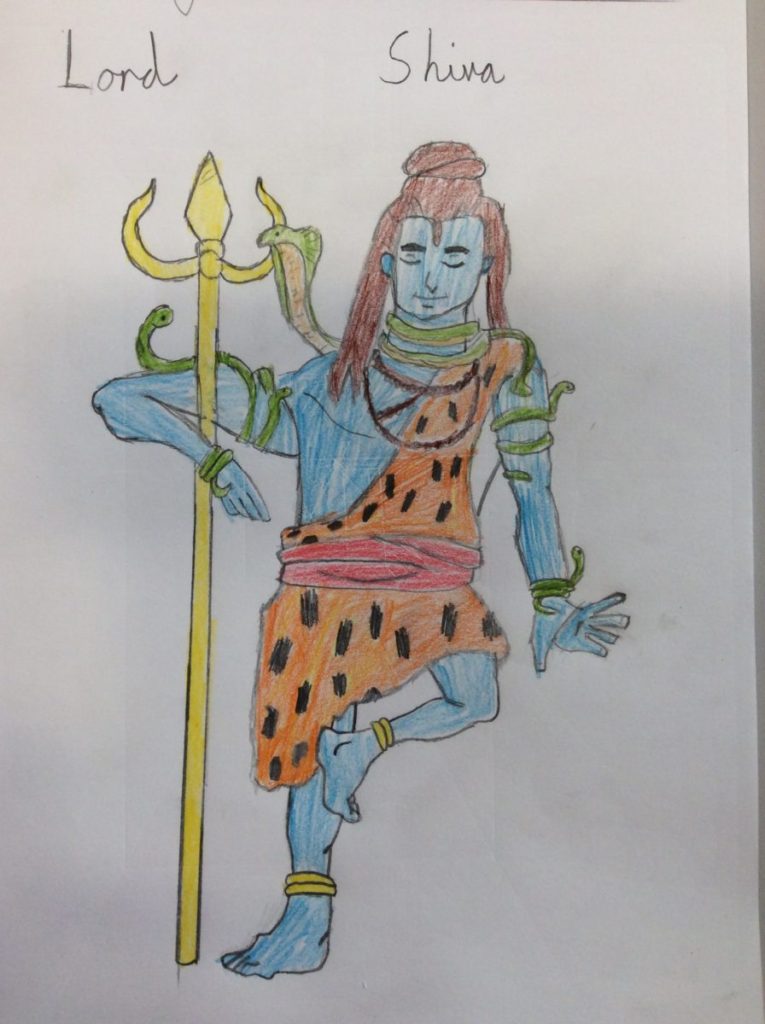 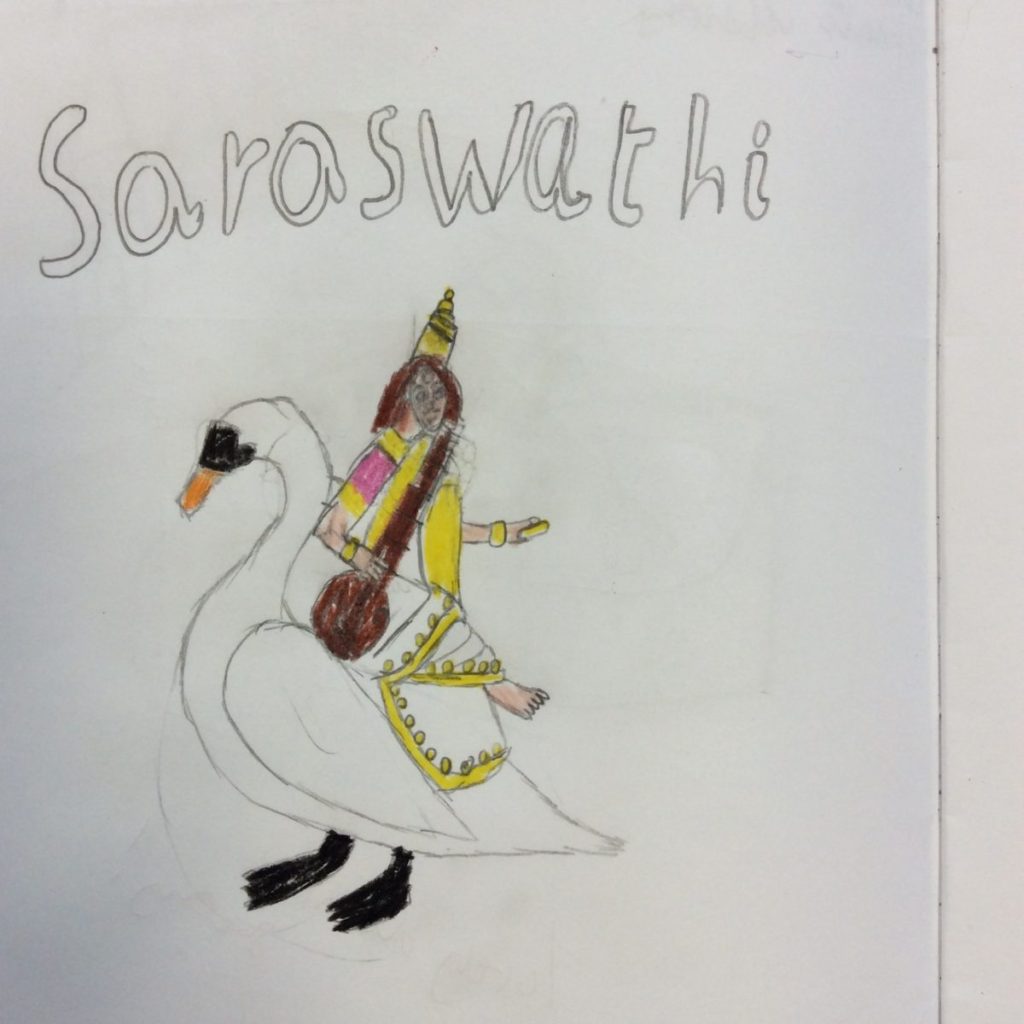 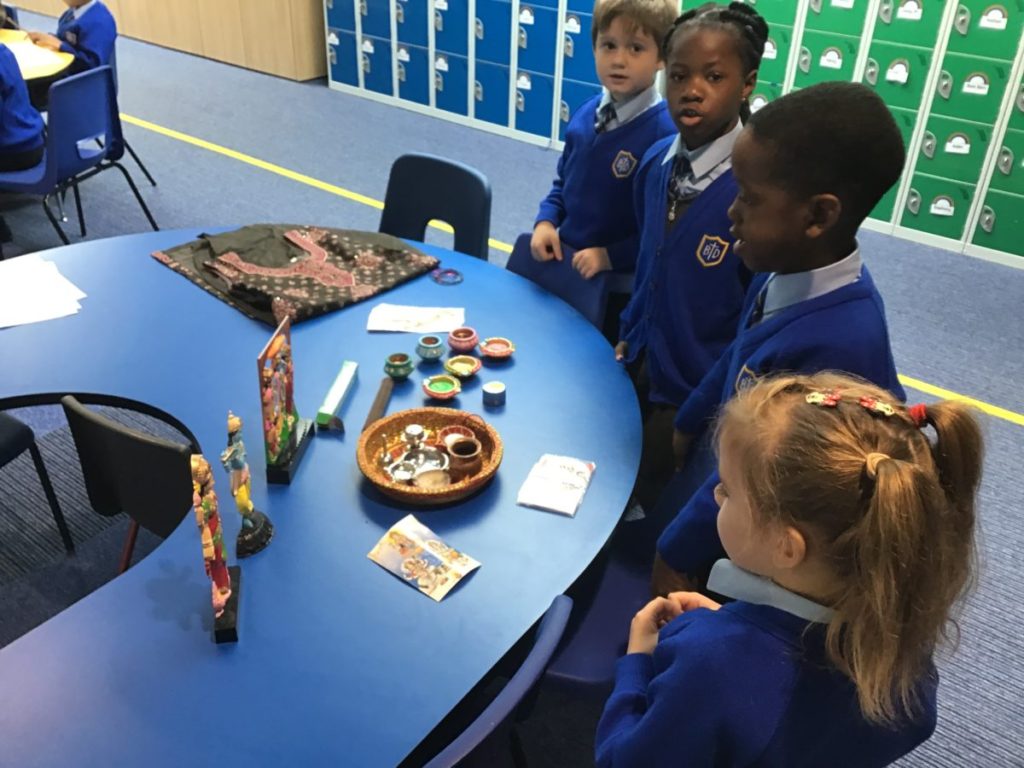 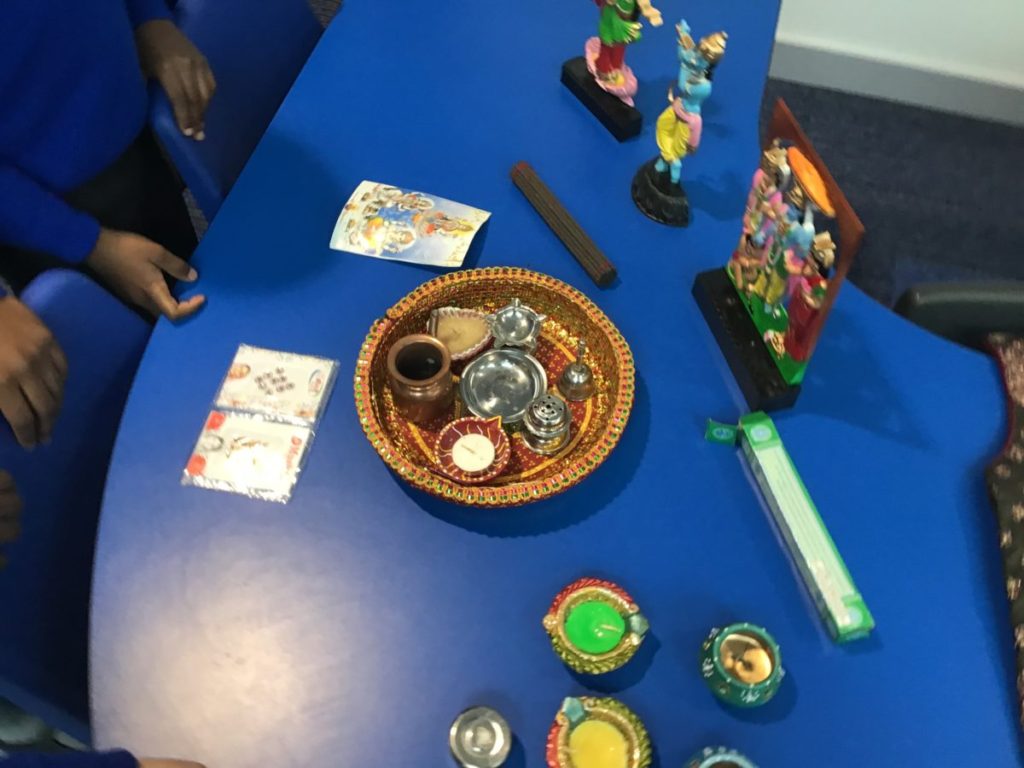 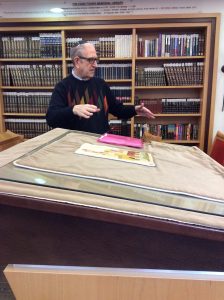 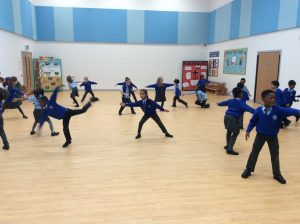 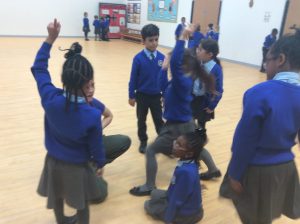 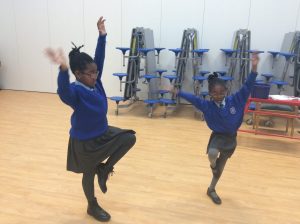 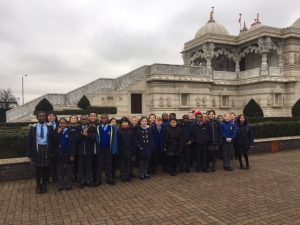 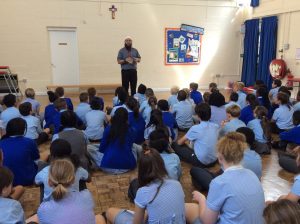 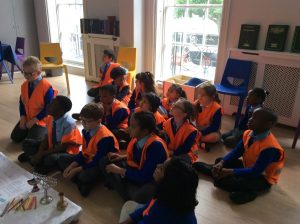 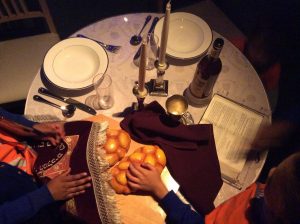 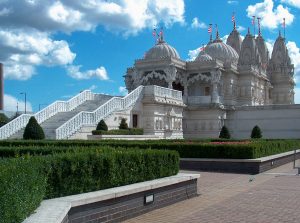